This report is a summary of activities undertaken by the GRASS-PSC. It is expected that portions of this document will be included in the OSGeo Annual Report, and this document is not meant to be entirely inclusive.

The GRASS-PSC was formally convened on September 11, 2006, with Markus Neteler being appointed chair. David Sampson is acknowledged for pushing on the formation of the GRASS-PSC. Guidelines for the operation of the PSC and its formal connection to the GRASS project were extensively discussed for a number of months and formally adopted on 6 April 2007. 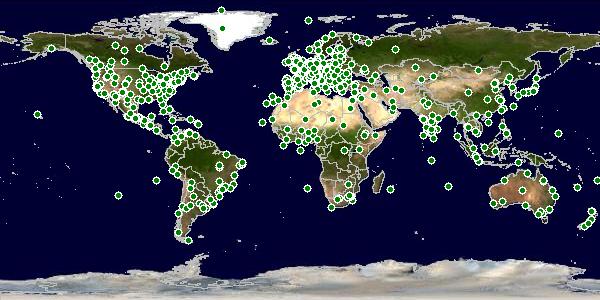 Establish GRASS as GIS backbone, especially for other OSGeo projects.