From OSGeo
Revision as of 14:18, 5 July 2009 by Wiki-Sfkeller (talk | contribs) (→‎Webcrawlers perspective or: How to boost your geodata?)
(diff) ← Older revision | Latest revision (diff) | Newer revision → (diff)
Jump to navigation Jump to search 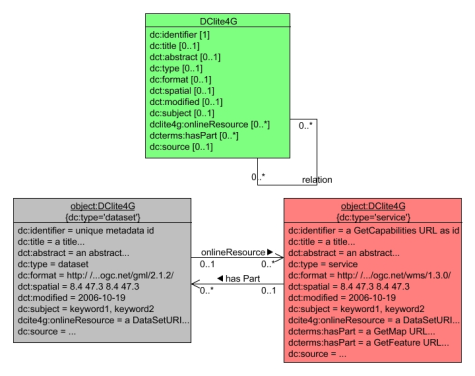